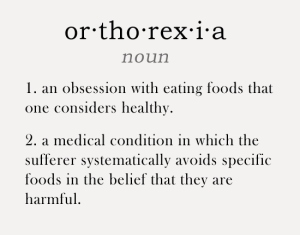 healthy eating as harmful to ones heal-give me a flippin’ break!

GMO’s and horrific food production strategies are an abomination-I admit;

I pondered and struggled with the whole idea of this-yes it was an absurd idea;

but on further exploration I recalled some points that I could agree with.

I then began to recall a friend of mine who had obsessive compulsive behaviors. Even

kids accept any food I offered when they came to visit. I started to notice

kinks in the armor when we were out and about on mom dates too. If we

a treat for my kids and drool; trying to snatch a piece off my kids plates

before their mom’s prying eyes could notice and she could snatch it away,

reprimanding them and unknowingly offending me.

with wild abandon. While staring their mom would redirect and offer them

paper sack. As her close friend I remember her so focused on this that it

was disabling her as a person. She was so obsessed with her kids never having

and she lost her shit and screamed bloody murder.

She moved to the states and called me crying

stating she couldn’t make any friends in her new town. I asked her why she thought

that was and she was clueless as to why. Later in the conversation she mentioned

pridefully that she had banned cupcakes from her children’s school. Cupcakes? So

many classroom birthday celebrations. I asked her with caution if it could be possible

that banning cupcakes could be the reason she wasn’t fitting in with the other moms.

She thought about it but was blinded by her organic, whole foods agenda.

up hospitalized from malnutrition-I admire people who can do it; and I love the ethical

standpoint; but I admit, I do consume meat. While pregnant, nursing and raising my

babies I was hyper vigilant about organic foods being the only ones my kids ingested.

they tried to feed my 6 month old baby cheesecake I was not the most popular relative;

but I was a momma bear. I admit though; now that my kids are older; I have really

relinquished control over the 100% organic whole foods diet. I still shop around the

I am relaxed about my kids eating what they eat. Restrictions can make children into

junk food scavenging maniacs; leaping across the table at a birthday party to steal a

tainted bite of the sugary lusciousness. 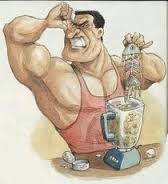 become an obsession that disables your life, is moderation and a relaxed attitude.

The knowledge that you won’t die of cancer because you have one bite of a Mars bar.

any behaviors that are addictive is the key to maintaining a positive relationship with food. 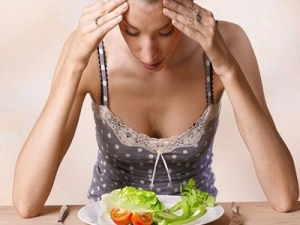 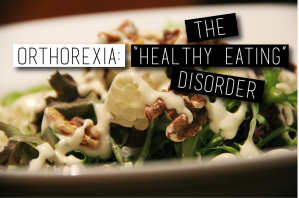 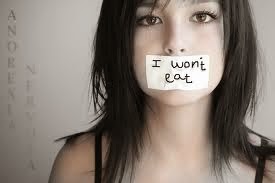 An Article in the Times about Orthorexia 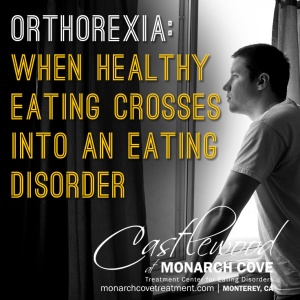 What is your relationship with food? Do you have any obsessive behaviours

when it comes to food? Think about a time when you had a healthy relationship

with food. How could you recreate that in your life? 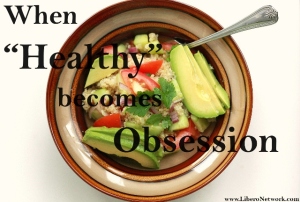 Please leave comments-I would love to start a dialogue about this!